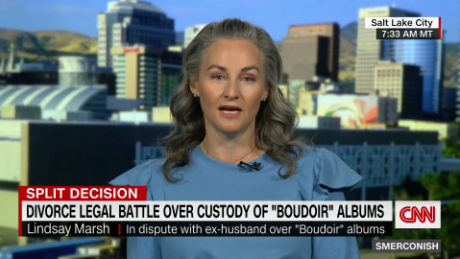 News is a critical form of information that is subject to judgment. The journalist decides the focus of a story and what facts to emphasize. Some critics of the media believe that media deliver news according to market research rather than objective reporting. The Chicago Tribune’s Jack Fuller, for example, has argued that the media delivers news based on its ability to influence consumer decisions.

The Content Analysis of News Values method offers a useful framework for analyzing news stories. It is especially helpful for media professionals and journalists. In today’s media-driven society, determining the worth of news stories can be difficult. Factors such as deadlines, competition for exclusives, and journalistic routines can all influence the news value of a story. Further, journalists’ own beliefs and values also play a role.

The organizational model for news is a useful framework for analyzing news organizations. It helps determine the formal lines of authority, identifies key roles, and highlights important issues. The model was developed during the 1950s, when editors were seen as gatekeepers of information, and they had significant power.

Exclusivity in news is an important aspect of the news dissemination process. It is essential for the public’s right to know about a story without the help of a monopoly. However, it must be noted that there are risks associated with exclusivity, so publishers and news organizations should consider multiple sources when making exclusives.